Long running television show Taarak Mehta Ka Ooltah Chahsmah has acquired the top spot in Yahoo's annual list of the most searched films and TV shows of the year. The sitcom beat 2020's popular shows like Mirzapur and Bigg Boss as well. 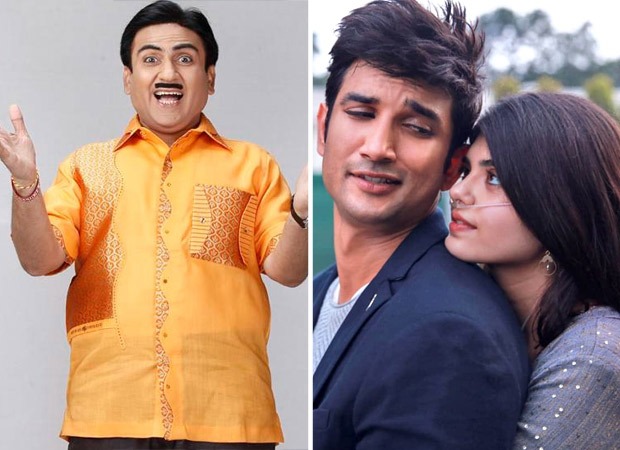 Taarak Mehta ka Ooltah Chashmah which debuted in 2008 has crossed over 3000 episodes. The characters of the show have become a household name today. The list, which was unveiled on Tuesday, also includes mythological epics like Mahabharat and Ramayan at number two and four respectively. Both the shows were re0run during the lockdown earlier this year.

At the third spot is late actor Sushant Singh Rajput's film Dil Bechara which broke viewership records when it was released on Disney+ Hotstar in July. According to Yahoo, Sushant was the most searched celebrity of 2020.

The Kapil Sharma Show claimed the fifth spot which was followed by Tiger Shroff's Baaghi 3 which was released in March this year. The film also starring Shraddha Kapoor and Riteish Deshmukh was released a week before the theatres were shut down in India restricting its business at the box office.