Recently, actress Swara Bhasker was embroiled in a controversy after a viral video showed she was allegedly abusing a four-year-old actor. Several people on the internet lashed out at Swara Bhasker and according to some reports, an NGO filed a complaint to the National Commission for the Protection of Child Rights and demanded action against the actor. 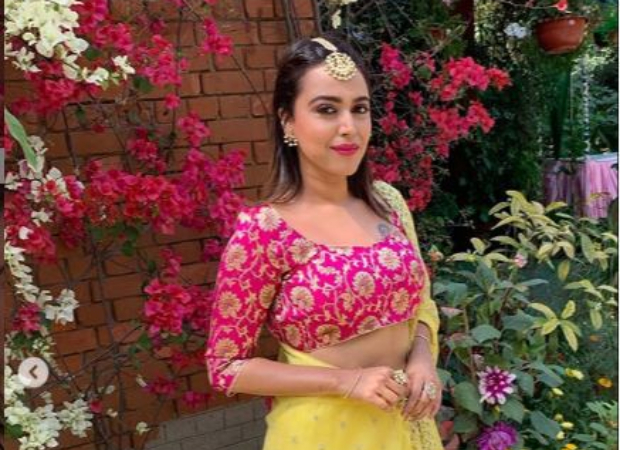 The video clip is a small portion from the digital show Son of Abish hosted by stand-up comic Abish Mathew. In the video, Swara is seen using words like “chu**ya and Kameena” referring to a four-year-old.

Now, actress Swara Bhasker spoke about the incident and defended herself. The actress says the video, which went viral, was out of context. Clarifying herself she said that she was on a comedy show and was narrating a funny incident about her first experience shooting in Mumbai. She further said that in that partly exaggerated and satirical narration, where she was using a comedic, adult and self-deprecating tone, she used certain swear words. The words, she said, were used to display in an adult-humorous tone, her exaggerated frustrations and emotions during her struggling days.

Swara said that if one watches the show they will see that she was the one looking out for the child's welfare -- trying to make sure he gets a bathroom break, which other people on the set seemingly didn't care about. She said that she never abused children or any co-actor and she has always treated children with the care, affection and the responsible conduct they deserve. She clarified that the quip that children are evil was obviously a joke.

Swara Bhasker said that the whole thing was blown out of proportion and was clearly targeted and constructed. The Veere Di Wedding star said that the swearing was undoubtedly an ill-advised choice of words, but was not seriously used.

The actress stressed that it is very important to address and correct the factually inaccurate things being circulated about oneself or anyone for that matter in public.

Also Read: Here’s how Swara Bhasker trolled herself after she did her own makeup for an event