Ananya Panday and Kartik Aaryan’s chemistry is quite the talk of the tinsel town, especially after the trailer of Pati Patni Aur Woh was released. Recently, the first song of the film, ‘Dheeme Dheeme’, was released and the duo along with Bhumi Pednekar has clearly set the screens on fire with their oomph. With Bosco Martis’ choreography and groovy tunes by Tony Kakkar, the song has crossed quite a few million views on YouTube. 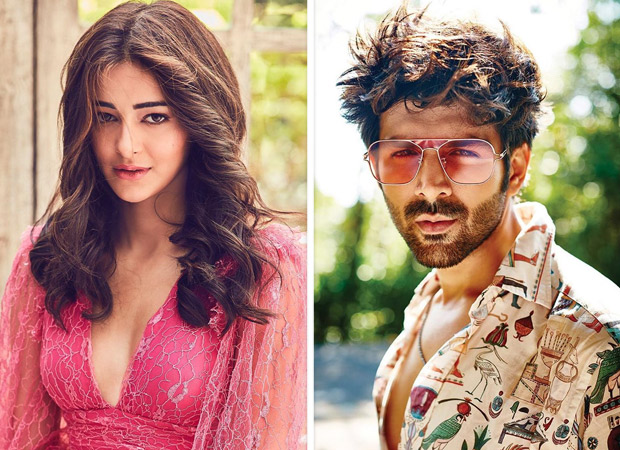 Talking about the song and her equation with Kartik Aaryan, Ananya Panday said they understand each other well. It surely makes it easier to work with someone if you have a level of understanding. Speaking further about the fun and energy throughout the shoot of the song, Ananya said that Kartik had a smile on his face the entire time and he thoroughly enjoys himself.

While these two can’t stop praising each other for their performances, we can’t wait to see them on screen! Pati Patni Aur Woh is slated to release on December 6 and is produced by Bhushan Kumar’s T-Series and Juno Chopra.