That Sushant Singh Rajput is in a steady relationship with starlet Rhea Chakraborty is by now  a well-known fact in the film industry. No matter how  much Sushant dodges questions about her, giving dodgy roundabout answers which fool nobody, the entire industry is aware of how serious he is about Ms. Chakraborty. 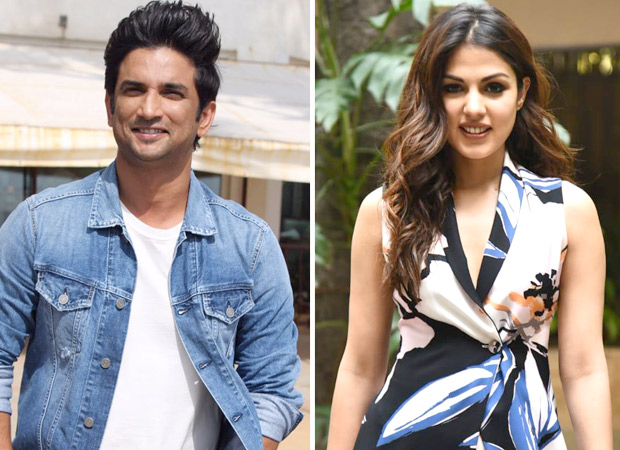 A source close to Rajput reveals, “He has been in  several relationships after a steady 7-year alliance with Ankita Lokhande. None of his relationships  post-Lokhande have lasted. But it looks like he is  serious about  Rhea, so serious that he's actually recommending her as his leading lady to  producers.”

One hears producers are more than happy to cast  them together as Rhea is in the up-and-coming category of actresses who are not that successful yet and therefore do not charge through the roof.

One hears of another announcement with Sushant Singh Rajput and Rhea Chakraborty in the lead. They are already cast together in Gaurang Doshi’s Happy Anniversary.