The Dabangg franchise continues to grow. With Dabangg 3 only a few days away, Salman Khan is excited to return as Chulbul Pandey in the third installment. The actor has been promoting the film in full swing. 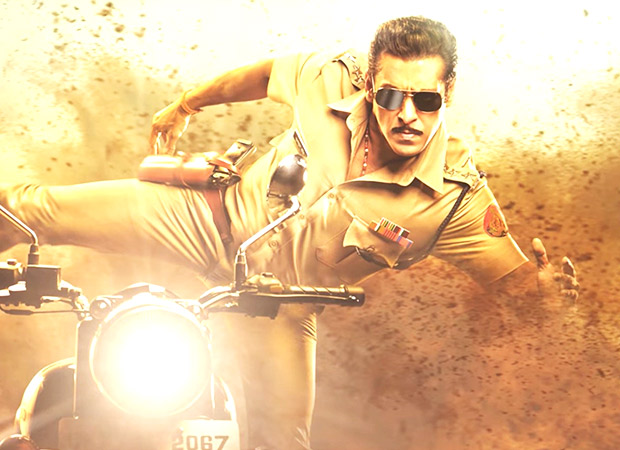 Meanwhile, Salman Khan has also said that they have Dabangg 4 written as well. While he didn't say when he plans to take the film on the floor or who would direct it, he said that the script is ready.

Well, it is indeed great news for all the Chulbul Pandey fans.

The film has been directed by Prabhu Deva and produced by Salma Khan, Arbaaz Khan and Nikhil Dwivedi under the banner of Salman Khan Films and is slated to release on 20th December, this year.