Salman Khan and Akshay Kumar will be clashing on Eid 2020 with their respective films. Akshay, who is working on Laxmmi Bomb, will be facing off Salman's action starrer Radhe - Your Most Wanted Bhai. While both films are highly anticipated films, Salman Khan says that there is space for more films on Eid. 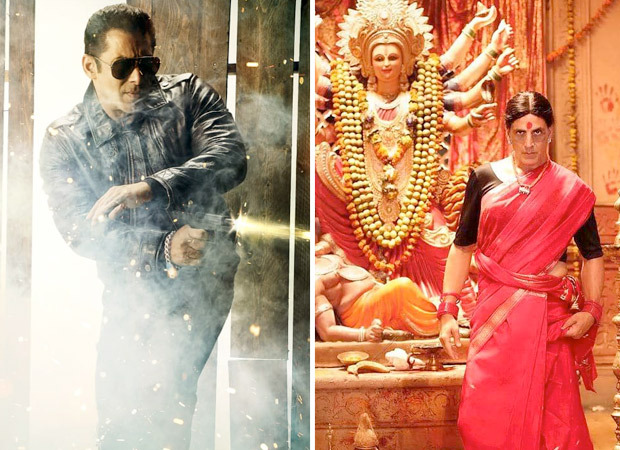 Salman recently said that his films have released on Republic Day, Christmas, Diwali, Ramadan, and Eid. So, he doesn't claim that Eid is his when it comes to film releases. He said that the audience decides which film to spend on. If they like the film, they'll watch it otherwise they won't. He said that it doesn't matter if it's a festive release or not.

Salman further said that they were working in Radhe when someone suggested Prabhu Dheva's name. After Dabangg 3 release, he was to go on two month holiday. But, when Salman approached him, he agreed to do it. The script was halfway ready and he was working on Inshallah. He claimed he didn't remember the name of the film but hopes Radhe releases on Eid.

Radhe will be the third collaboration between Salman Khan and Prabhu Dheva after Wanted and Dabangg 3. Radhe is produced by Sohail Khan & Reel Life Production Pvt. Limited under the banner of Salman Khan Films.

The film is reportedly the remake of the Korean movie, The Outlaws which released in 2017. It was directed by Kang Yoon-sung and starred Ma Dong-Seok and Yoon Kye-Sang.