Actor Sushant Singh Rajput, known for his roles in Kai Po Che, MS Dhoni - The Untold Story and Chhichore, passed away on June 14 at his Bandra residence in Mumbai. The actor was only 34 years old and died of suicide. His death has sent shockwaves across the nation. After the post mortem, the cause of death has been revealed. 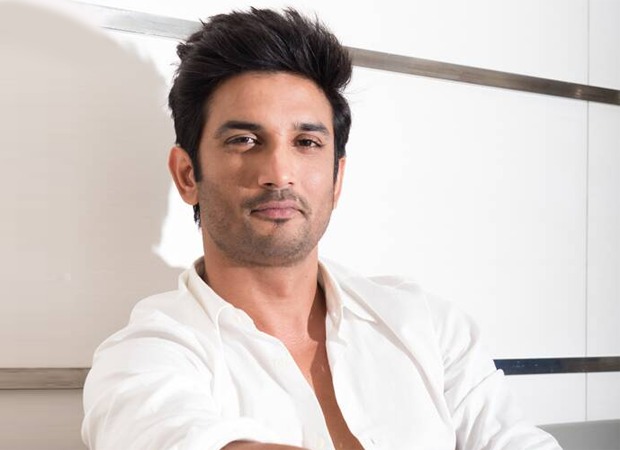 Abhishek Trimukhe, Deputy Commissioner of Police (DCP) has told ANI news, “Provisional postmortem report has been submitted by doctors at Bandra Police Station. Team of 3 doctors have conducted the autopsy of #SushanthSinghRajput. The provisional cause of death is asphyxia due to hanging.”

As per reports, his funeral will take place today in Mumbai. His family arrived in Mumbai on Sunday night from Patna.

Sushant Singh Rajput was last seen in Chhichore and Drive. His next film Dil Bechara was scheduled to release on a digital platform.