Sushant Singh Rajput died by suicide yesterday leaving both television and film fraternity in a state of shock. The actor was battling depression and even had his friends over the night before the tragedy. The police got to work and moved him to Cooper hospital in a couple of hours after the news broke out and now, his post-mortem reports have been handed over to his family. Sushant Singh Rajput’s father was too grieved to talk and hence his cousin revealed an unknown detail of his life. 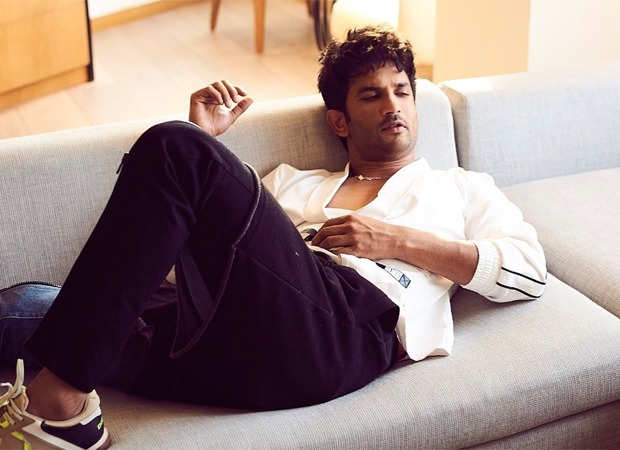 Sushant Singh Rajput was gearing up for his wedding in November and the family had even begun the preparations. His cousin brother, however, did not give out more details to it and has also not revealed the name of his fiancée. He was in a live-in relationship with actress Rhea Chakraborty but things didn’t seem to work out between the two. The news has left his family devastated, clearly and they put out a statement requesting the media to respect their privacy.

The statement reads, “It pains us to share that Sushant Singh Rajput is no longer with us. We request his fans to keep him in their thoughts and celebrate his life and his work like they have done so far.”