Sushant Singh Rajput’s recent demise is still difficult to process for the industry and his fans. The actor died by suicide on June 14 and his death is still being investigated by the police. A lot of his friends and colleagues from the industry have been summoned for questioning, the recent one being Sanjay Leela Bhansali. The actor had a lot of friends in the television industry as well since he began his career with a television show. 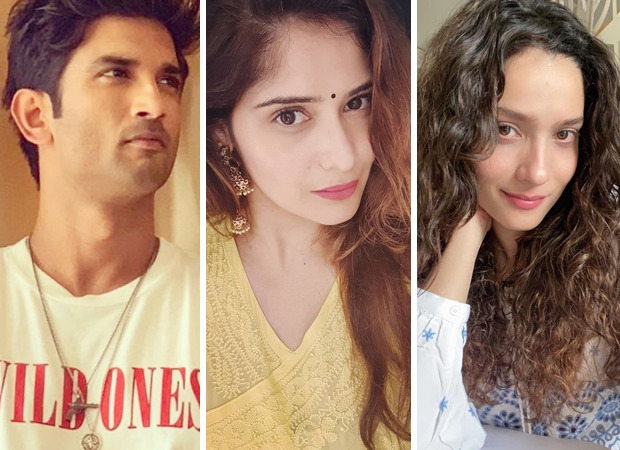 Arti Singh, who knew Sushant Singh Rajput as a close friend, recently spoke about speaking to his ex-girlfriend Ankita Lokhande. Sushant and Arti were introduced through Ankita Lokhande and in a recent conversation with a leading daily, Arti revealed that she had called to check on Ankita. Arti said that when she called Ankita to ask if she’s doing fine, Ankita said that she needs some space and Arti is more than willing to give it to her.

Ankita had visited Sushant Singh Rajput’s house with Sandip Ssingh and her mother after his demise.