Actor Sushant Singh Rajput's death has shocked everyone. The actor was 34 years old and died of suicide on June 14. Mumbai Police has recorded over 29 people's statements in relation to his death. Recently, Sanjay Leela Bhansali was sent a summon. He recorded his statement on July 6. 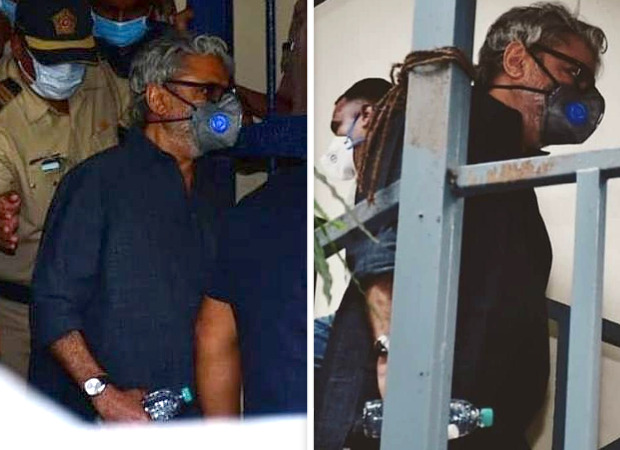 Sanjay Leela Bhansali arrived at the Bandra Police station at 12:30 pm with a few of his lawyers and staff members. As per a few reports, the actor couldn't be part of Bhansali films due to his contract with another production house. The films that Bhansali later made went onto become blockbuster.

Sanjana Sanghi gets appointed as Youth…