Here is proof that Sushant Singh Rajput was doing his best to advance his friend Rhea Chakraborty’s career. Apparently, Sushant lost Mahesh Bhatt’s Sadak 2 because he wanted Rhea as his romantic lead. 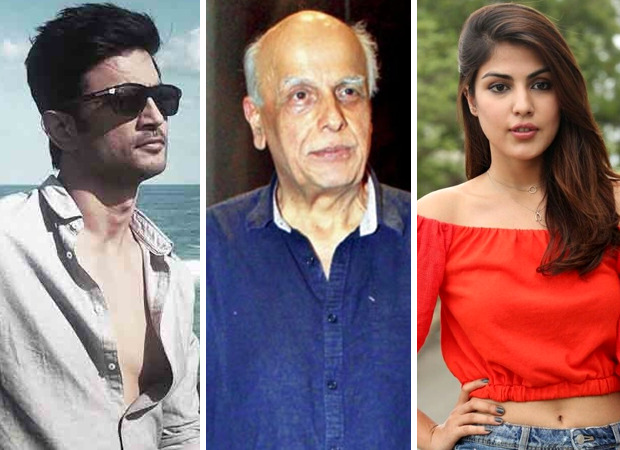 Says a source in the know, “This was long before Alia Bhatt came into the picture. Alia was not sure she would be able to spare the dates for Sadak 2. Mahesh Bhatt had called Sushant for the role that finally went to Aditya Roy Kapoor. Sushant had shown an interest not only in his own part but also in getting Bhatt Saab to sign Rhea for Sadak 2.”

Things didn’t work out. But Sushant finally convinced his friend Rumi Jaffery to cast Rhea and Sushant together in a rom-com to be shot in London. But God had other plans. Says a source in the know, “Sushant was trying to get producers to cast Rhea opposite Sushant. Her career was not taking off. And Sushant felt he could make it happen.”