Sushant Singh Rajput passed away more than a month ago. The case is currently being investigated by the CBI. According to reports, actress Rhea Chakraborty made around 800 calls to Sushant Singh Rajput's former business manager Shruti Modi in the last six months. 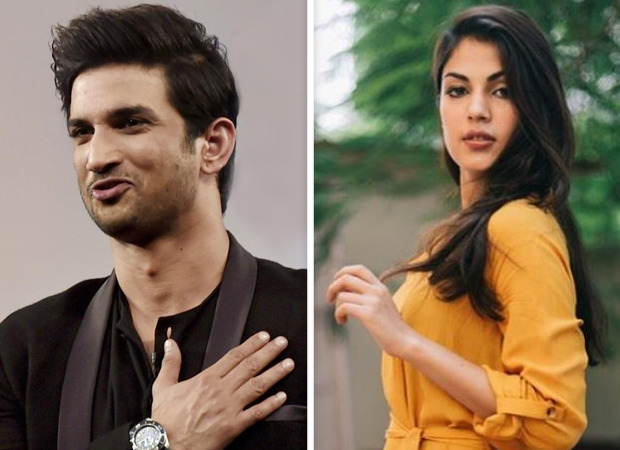 Meanwhile, Rhea Charkaborty and her brother Showik are being questioned by the Enforcement Directorate in connection with a money laundering case related to Sushant's death. Shruti has also reached the ED office to record her statement.