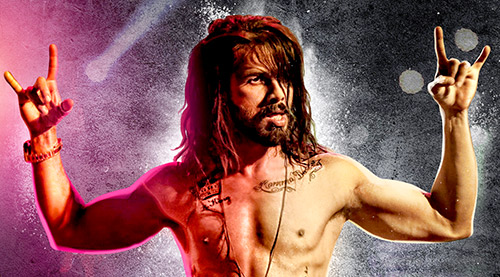 After winning the battle against CBFC, Bombay High Court passed Udta Punjab with one cut earlier this week. The makers of the film were relieved after the verdict until a plea was filed against the film at the Supreme Court.

A plea was filed by Punjab-based NGO Human Rights Awareness Association to stop the screenings of the film as it focuses on the drug menace prevailing in Punjab and will show the state in bad light.

Today, Senior Counsel Meenakshi Arora who appeared on behalf of Phantom Films said that the film received the certificate last night from CBFC and the has already been released overseas. Later, a bench of Justices Adarsh Kumar Goel and L. Nageswara Rao heard plea and declined the stay on the film's release and allowed the NGO to approach Punjab and Haryana High Court.

Yesterday, we also reported that the film got leaked on various websites two days before its official release. The cast and crew have been urging the fans to wait for its official release and watch it in theatres instead of watching the pirated copies.