Actress Mandana Karimi has been signed for a horror comedy titled Coca Cola. The film that stars Sunny Leone in the lead role along with Karimi, has her (Mandana) playing a character with grey shades. “It’s a very interesting story and I have never done something like this before. I am looking forward to start the shoot”, said Mandana Karimi. 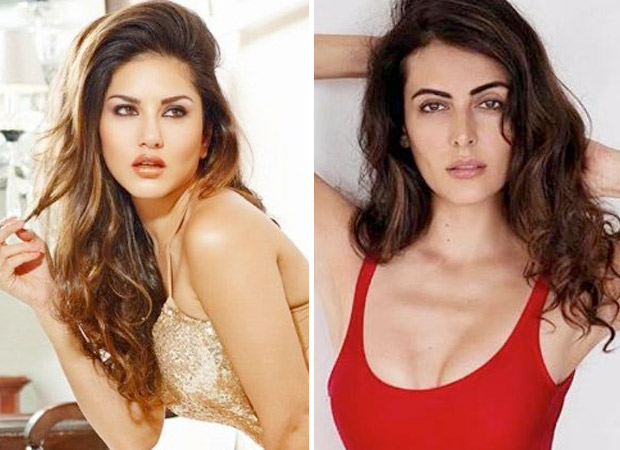 On her being in the film alongside Sunny Leone, Karimi said, “I have met her at few events that we did together. She is lovely. We have a huge surprise for the audience through this film.”

The film is being directed by filmmaker Prasad Tatikeni and produced by Mahendra Dhariwal, Paramdeep Singh Sandhu and Chirag Dhariwal. Slated to go on floor this month, the film will be shot in Noida in a start to end schedule.

Sunny Leone, on the work front, is packed with her work schedule. Not only is she shooting for a reality show, but the actress has also been busy with South movies as well.