Hrithik Roshan and Tiger Shroff’s untitled next, an action film, is being filmed in Vasai. Huge sets have been erected for this movie. While the team is on the location filming the actioner, there was a suspicious activity noted on the sets of the film. Two individuals dressed as militants were spotted in the vicinity of the sets. They were strolling around, buying cigarettes. They were dressed like bombers, with a bullet vest around them. This led locals to panic and police officials were immediately notified. 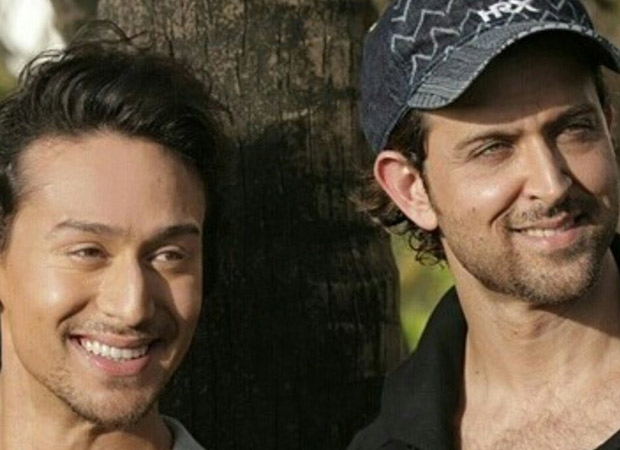 Senior PI Rajendra Kamble of Manikpur police and his team surveyed the area and got hold of these two individuals who were just casually strolling around. The reason police took the matter very seriously because the nearby Vasai creek has a direct access to Arabian Sea which has noted infringement cases on many occasions. The individuals identified themselves as Balram Ginwala, 23, and Arbaaz Khan, 20. And after grilling them it was found out that they were mere actors on the sets of this Yash Raj Films.

The production unit in charge submitted all papers and permissions to the police and confirmed that the two men were infact extras on the sets. Despite this, the unit in charge and the two actors have been booked under Section 188 of Indian Penal Code for creating panic and disrupting peace amongst citizens.

Tiger and Hrithik’s film is being directed by Siddharth Anand and it also stars Vaani Kapoor.