Sunny Leone, who has been doing performances besides taking care of her perfume and cosmetics venture, is reportedly said to have canceled a Valentine's Day special show in Kerala at the last moment. As per current reports, the actress was supposed to perform in Kochi but backed out because the organizers failed to abide by their commitment. The actress was apparently promised a sum that they couldn’t deliver and the actress refused to perform. 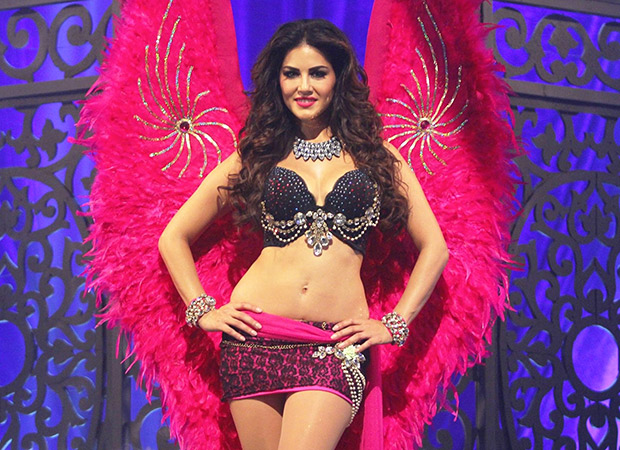 These reports suggest that Sunny Leone was expected to perform at Adulx Convention located in Angamaly, Kochi with Zion Creations as the organizers. However, the actress backed out and a spokesperson has been quoted in reports stating that the promoter failed to keep up with his side of commitment because of which Sunny had to take this step. Sunny also went on tweet about the incident on her official handle wherein she called out the promoters for not failing to deliver what they promised.

On the other hand, the promoters have presented a different version wherein they have asserted that out of the remuneration of Rs. 75 lakhs that she charged for the performance, they have already paid Rs. 70 lakhs. However, it was because of the remaining Rs. 5 lakhs that she refused to perform and didn’t come for the event. Furthermore, they have also gone on to assert that the event has not been cancelled and that it will be happening in April. They have also mentioned in their reported statement that they will be holding a press conference soon to speak on the matter.

Interestingly, Sunny Leone is currently doing a few South films including a song with Malayalam superstar Mammootty in Madhura Raja. The actress will be making her full-fledged debut in the industry with the multi-lingual Veeramadevi.

Also Read: Watch: Sunny Leone takes up the handcuff challenge with Daniel Weber and the actress EXCELS at it!