Tahir Raj Bhasin will next be seen in Ranveer Singh starrer ’83 based on the World Cup that the Indian cricket team won back in 1983. The makers of the film are revealing the roles of the star cast one at a time and it is only getting the anticipation high. Today, the team announced that Tahir Raj Bhasin will be seen portraying the character of Sunil Gavaskar in the film. Tahir has earlier played the role of an antagonist in Mardaani and Force 2 while he played a pivotal role in Nawazuddin Siddiqui’s Manto. 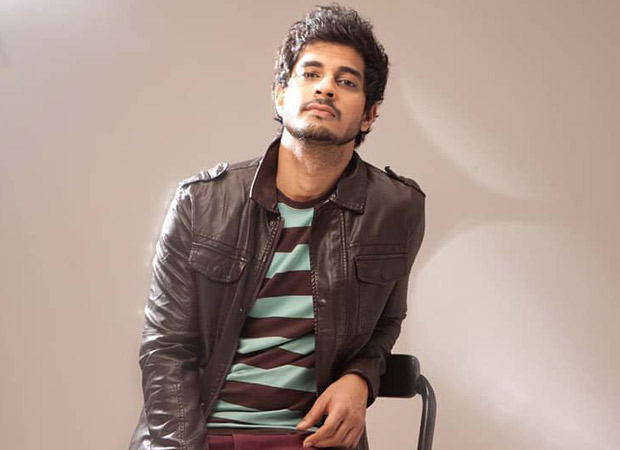 Talking about the toughest casting after Ranveer Singh who's playing skipper Kapil Dev director Kabir Khan talks about the casting of Tahir, "The casting of Sunil Gavaskar was important since he was one of the superstars of the team. I needed an actor with a certain gravitas to portray the Little Master. Tahir had the persona for that," said Khan. Talking further about his role, Tahir said, "For now, I'm focusing on striking the ball with half the panache that Gavaskar did. I look forward to meeting him once we're settled in the training regime. We train three days a week, focusing on our stance and batting technique." The reel team was to head for a training camp along with some members of the real team including Kapil Dev, the then captain. Ranveer has already started training in an effort to perfect his technique and playing stance. With Bollywood keen on making biopics one after the other, ‘83 surely is one of those we’re looking forward to. Tahir took to Twitter to announce that he will be a part of the cast of this Kabir Khan’s directorial. Take a look.

Actors like Sunny Kaushal, Sahil Khattar, Ammy Virk, and Pankaj Tripathi have been roped in to play pivotal characters among the others. This is the first time that Kabir Khan will be working with Ranveer Singh and we are sure that this film is going to be a blockbuster.