Prolific filmmaker Anees Bazmee wonders where all the stories of Sunny Deol playing the main antagonist in Aankhen 2 come from. “So far we’ve only finalized Amitabh Bachchan Saab. Like every filmmaker-fan I’ve wanted to work with him for the longest time. I’ve waited long for him to say yes to my offer. When he agreed to do Aankhen 2, I was over the moon. So far it’s only Bachchan Saab in Aankhen 2.” 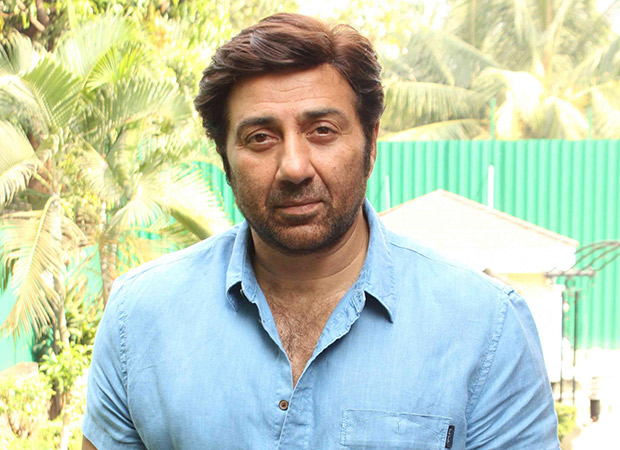 So what about the stories doing the rounds of Sunny Deol in the cast? Explains Anees, “After Bachchan Saab we’ve approached several actors. Sunny Deol, I have known for many years. And I’ve gone to him with a very powerful role in Aankhen 2. But he hasn’t said accepted the offer as yet.”