Ever since Sunil Grover broke out of The Kapil Sharma Show after a rather unpleasant (and not very secret) tiff with Kapil Sharma, their equation is a much-discussed topic. They both later showed enough cordiality towards each other but we never saw them working together again. Not long ago, a tweet posted by Sunil caught out eyes and led many to assume whether he was returning to Kapil's show. The comedian, however, has dismissed the rumours. 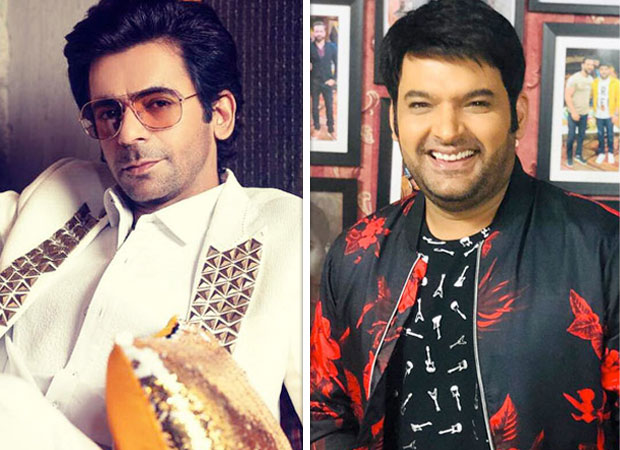 In a recent interview, he said that there was no such possibility, and neither did his tweet hint at anything like that. He also admitted that the baseless rumours irritated him, and he himself would reveal if any such development ever took place.

A few days back, Sunil took to Twitter and wrote, 'Everything is going to come. Nothing is going to stay forever. So Just have gratitude. That is the key. And yes, laugh a lot.  baaki ... mere husband mujhko..,". It was the last part of the tweet that got everyone thinking since ‘Mere Husband Mujhko Pyar Nahi Karte’ was a popular song featuring Rinku Bhabhi i.e. Sunil's character in The Kapil Sharma Show.

But fans are probably in for a disappointment this time!

Kapil Sharma alleges he was duped of Rs. 5.7…