Actor-comedian Krushna Abhishek is currently a part of the ongoing TV show The Kapil Sharma Show. The actor has said that he has got positive feedback for his act as Sapna in the show. He said that people have also told him that they have forgotten Sunil Grover’s character Gutthi because of his performance. 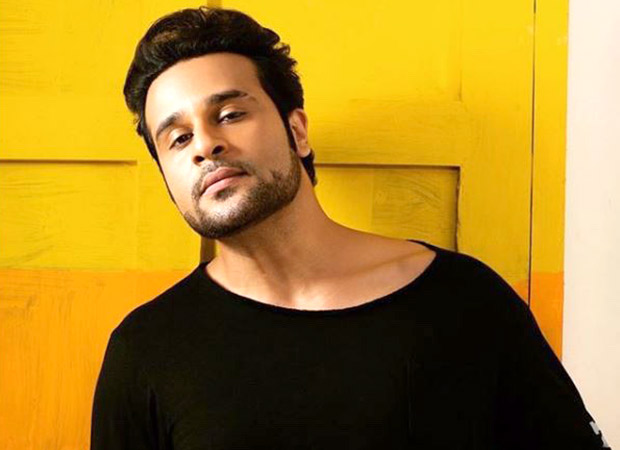 In an interview, Krushna said that no one has compared his character Sapna to Guthi till date. He said that people have forgotten Sunil ever since he has joined the show. Talking about Sunil, Krushna said that he is a very good actor and has his own style. Sunil Grover essayed the role of Gutthi on Kapil’s show much before their infamous fight that happened three years ago. After the fight, Sunil quit the show.  Krushna joined the show recently and his act as Sapna is now gaining popularity.

Sunil did live shows after leaving Kapil Sharma’s show. He also started his own show with his character named Chutki. However, the show failed to impress the audience and eventually went off the air.

Sunil then moved on to movies and was seen in films including Patakha, Coffee with D and the recent Salman Khan hit, Bharat