The latest titbit on the wedding of the year is that Sonam Kapoor’s mother Sunita requested the ace choreographer Farah Khan to do all dances for the sangeet event. We hear the entire industry is up and about with this event and are totes excited to put on their dancing shoes to groove to Sonam’s amaze dance numbers like Abhi Toh Party Shuru Hui Hai among other songs. So the gala event might take place somewhere between April 29 to first week of May and there is sangeet, wedding and grand reception planned. There is a report that the family might consider keeping the two functions, wedding and sangeet, on the same day but there isn’t a confirmation on the same yet! 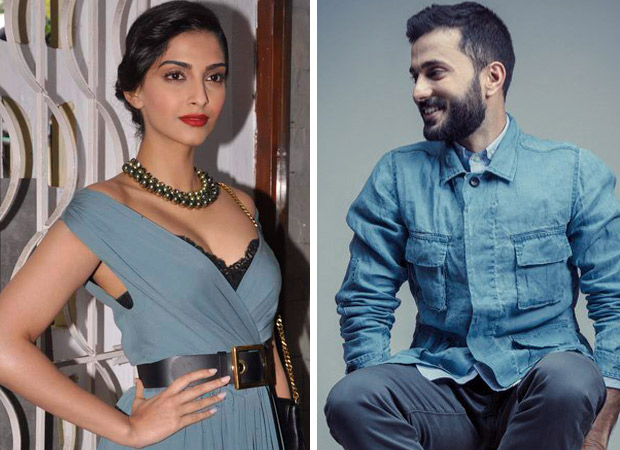 There are rumours that Karan Johar will put out a surprise act for the bride and will dance on Prem Ratan Dhan Payo title track, choreographed by Farah! Now, that’s a biggie. Aside from this, rehearsals are underway at Anil Kapoor’s residence for the Sangeet and the choreography by Farah is a wedding gift to Sonam. We are sure Farah along with Kapoor family will create some spectacular moments for the bride and groom.

There were rumours that Sonam’s wedding was planned at the exotic Geneva but the family decided against it because it would have been a little difficult for other older members of family to attend it. Also it was rumoured that the Kapoors toned the celebrations a notch down owing to the sad demise of their family member, Sridevi, a few months ago. But all said and done, we are excited for Sonam to tie knot to her longtime boyfriend Anand Ahuja! Stay tuned for more updates on this gala event of the year.

Choreographer Saroj Khan passes away due to…