Shah Rukh Khan started the ladies-first trend in credits billings. For the past three years the superstar Khan has insisted on his name appearing after the leading lady in the credit titles. Now Varun Dhawan has gone a step further in his latest release October. He not only takes billing after his leading Banita Sandhu, he also follows Gitanjali Rao, the actress who plays Banita’s mother, in the credits, 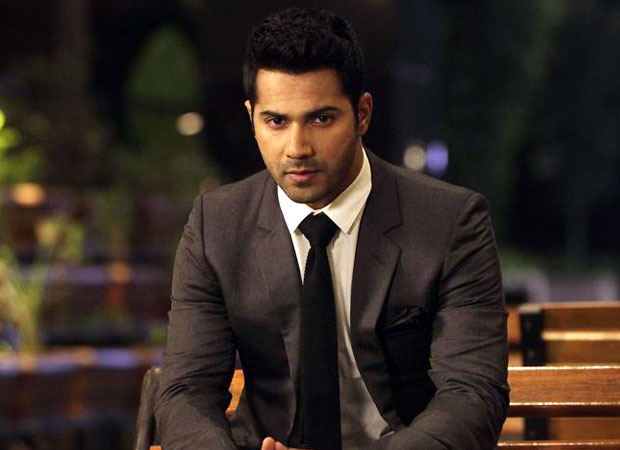 Is this Varun’s token gesture for women empowerment? Says Varun, “It is just something I felt was right. Banita plays Shiuli, the character around whom the film revolves. And Gitanjali Rao as her mother deserves just as much prominence. They are the stars of the film. The other stars of October are the screenwriter Juhi Chaturvedi and the director Shoojit Sircar. If I had my way I’d have placed my name after theirs also in the credits. They’re the real stars of October.”

Varun, it seems, is not only into making token gestures in support of women. “I do respond to all that is happening in the country, specially atrocities against women and children which are intolerable to me and to any conscientious Indian. I speak about issues on Twitter. But I don’t think that’s enough. I do other things to express my solidarity with the campaign to protect women and children. But I don’t like to talk about these things.”

ALSO READ: October: When Varun Dhawan was mistaken for a hotel employee by a tourist!