It’s going to be a helluva time co-ordination feat for super-mom Kareena Kapoor Khan when she starts promotions for her next film Veere De Wedding. Apparently the task of promoting the film will require Kareena to be away for hours from her son Taimur. 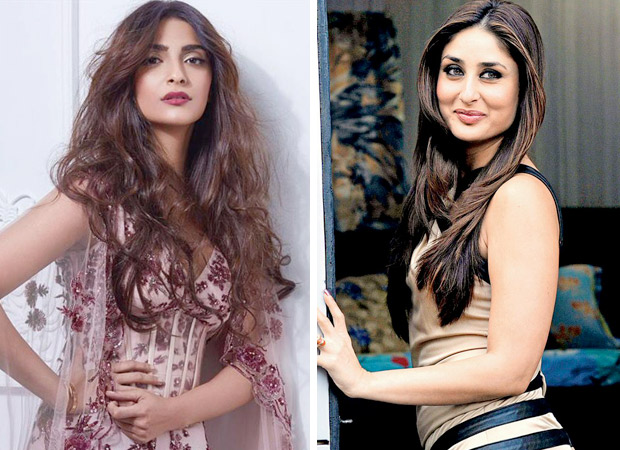 “The promotions are going to be more time-consuming than the actual shooting. Knowing that Kareena has many important domestic responsibilities Sonam offered that they promote their film separately at their convenience. But Kareena insists that all the film’s four female heroes –Sonam Kapoor, Swara Bhaskara, Shikha Talasania and Kareena—promote the film together. It is a film about girl-bonding. So even if Kareena has to make copious schedule adjustments she is willing to do it to ensure the quartet is seen together,” says a source.

As for the film, Veerey Di Wedding is directed by Shashanka Ghosh and is slated for release on June 1, 2018.