Actor/Producer Sohum Shah became popular after the release of his 2018 film Tumbbad. The actor is currently filming for the Abhishek Bachchan starrer The Big Bull. Sohum Shah didn't take much time giving his nod to the film. In an interview, he said that the film despite being set in the world of stocks and shares; it is entertaining and engaging fare. 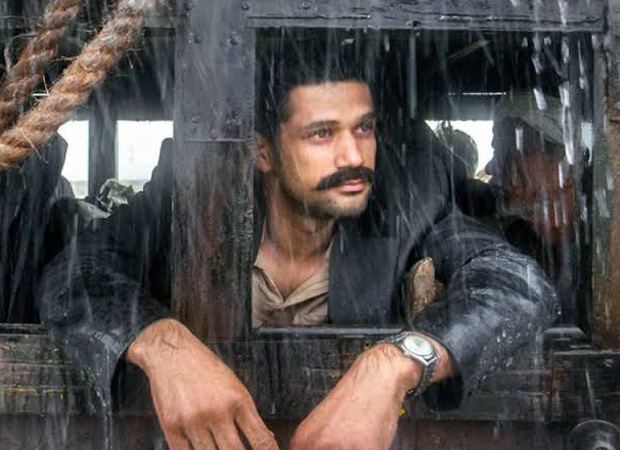 The actor plays a stockbroker in the film that is reportedly based on Harshad Mehta. While the actor is currently enjoying his time in front of the camera, he also plans to resume his duties as a producer. He said that he and his Tumbbad team intend on making a prequel or sequel to the film, but have not finalized the story yet. Shah said that they always wanted to make it as a franchise.

When the actor was asked if his sensibilities as a producer influence the acting assignments he picks up, Shah said that he tries to understand if the story offers anything new and if he is enjoying it as an audience.

Meanwhile, the actor is all praise for co-star Abhishek Bachchan, as he said that the junior Bachchan is very focused when it comes to working. On the other hand, Sohum Shah recently wrapped up the Delhi schedule of the Kookie Gulati directed venture.

Richa Chadha and Ali Fazal move into a new…