Ajay Devgn has wrapped two schedules of the upcoming sports drama film Maidaan. Now, the actor will be heading to Lucknow for the next schedule of the film. 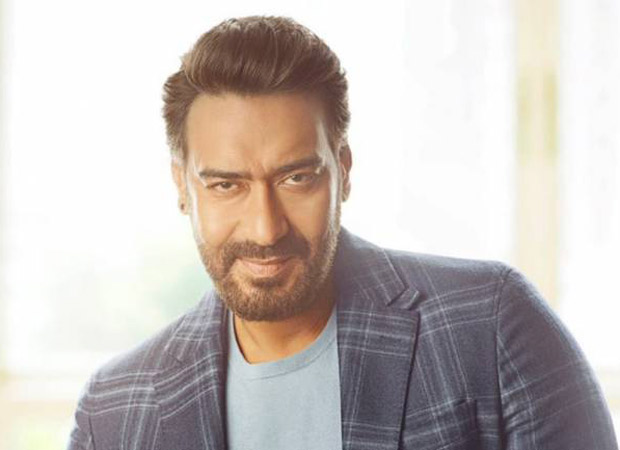 Talking about the same to a daily producer Boney Kapoor said that the month-long schedule in Lucknow will kick start on November 3. After that, the team will be shooting in Kolkata. The film focuses on the golden years of Indian football. In the film, Ajay Devgn plays the role of the legendary coach Syed Abdul Rahim who is also known as the father of Indian football for his achievements in making India a top nation in Football during his lifetime.

The film also features Telugu actress Keerthy Suresh who recently won the National Award for Best Actress for her role in the Telugu film Mahanati. This is the first time that Ajay and Keerthy shot together for the film. This movie also marks the Hindi film debut of Keerthy.