A week ago, Punjabi singer and politician Sidhu Moose Wala was shot dead in Punjab's Mansa district. While the police investigation is ongoing, a CCTV image has surfaced from the Punjabi singer’s village in Mansa just moments before he was killed. 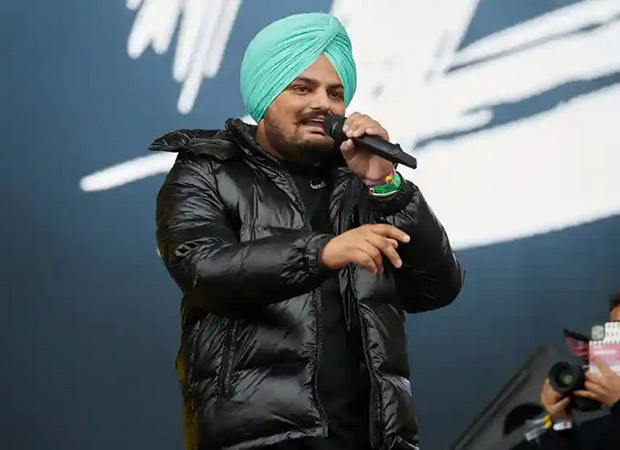 The CCTV footage waws dated May 29, the day he was killed. The footage shows Moose Wala's jeep stopped near a couple of people, some of whom are seen taking a selfie with the singer.  According to reports, two of the people seen in the footage allegedly informed the shooters after the singer left the spot about his location.

According to news reports, one of the persons spotted in the video has been identified as Kekada, who conducted the recce. The CCTV footage has reportedly revealed that Kekada spent 40 minutes at the singer's house as a fan and took selfies. He was also the one to inform the shooters that Moose Wala was traveling in his Thar leaving behind his bulletproof vehicle, unaccompanied by his gunmen's security. Kekada has been arrested by the Mansa police.

As per a report by Hindustan Times, the eight shooters who were involved in the murder of Sidhu Moose Wala had been identified. The police have also arrested Devinder Singh of Fatehabad, who is suspected to have a role in the murder. He has also been accused of gangster Harjit Singh Penta’s killing.

Goldy Brar of gangster Lawrence Bishnoi's gang had claimed responsibility for the murder in a Facebook post. Bishnoi is currently in Tihar jail and has been interrogated by the Delhi Police Special Cell in connection with the murder. The Punjab Police suspect that the singer was murdered due to inter-gang rivalry and blamed the Bishnoi gang.

ALSO READ: Sidhu Moose Wala’s autopsy report states he died within 15 minutes of being shot; 19 bullets found in his body