Rajpal Yadav known for his comic timing and incredible screen presence has now been awarded a jail sentence by the High Court. Delhi High Court came to this decision after his company Shree Naurang Godavari Entertainment FAILED to repay the amount of Rs 5 crores that was burrowed for making a film. Yadav defaulted heavily on this sum and therefore has been asked to spend three months in Tihar Jail. Court passed an order on Friday that Yadav should be taken into police custody and sent to Tihar Jail for period of three months. According to reports, Yadav had burrowed this sum from a company called Murli Projects who filed a civil case against him after he failed to pay up. 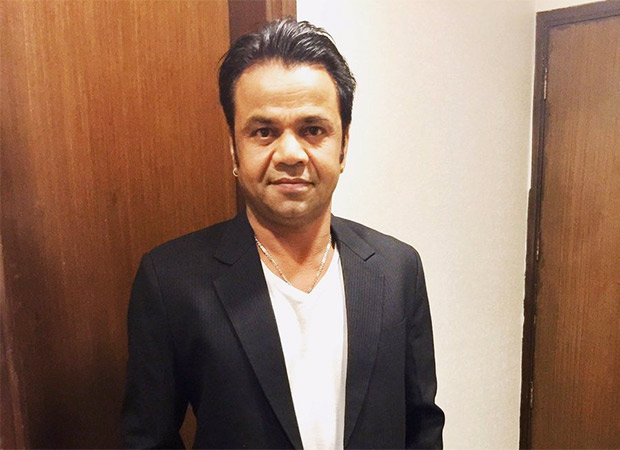 The reports further suggest that the loan was taken in 2010 and Rajpal Yadav could not pay it back in last eight years. The movie was called Ata Pata Laapata which released in 2012 and was able to garner a meagre amount of Rs. 0.38 crores in its lifetime and therefore, Yadav could not repay the loan taken to make the film.

Rajpal Yadav has refuted the charges. He claimed that the complainant had not loaned him money but had invested in his film. Court did not consider his plea because there were signed documents by Yadav which clearly stated that the amount of Rs 5 crores was loaned to him.

Also Read: Rajpal Yadav announces the arrival of his second daughter with his wife Radha on Twitter

This comic actor joins the cast of Varun…

EXCLUSIVE! Priyadarshan to make a comeback…