Popular 90s playback singer Kumar Sanu is in legal mess. According to reports, an FIR has been lodged against the playback singer because apparently he did not follow the time limit set by law for conducting public functions. He was invited as a guest of honour at an event held in a school and his singing session went on till wee hours of the morning. A case has been registered against the organisers and him for disturbing the neighbourhood and causing discomfort in the surroundings with loud blaring music. This happened in Muzaffarpur district and the police immediately took cognizance of this. 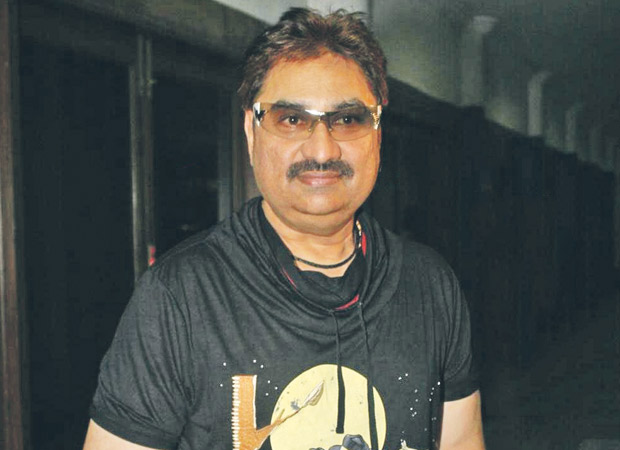 Reportedly, this incident happened at one live show. Professionally, Sanu appeared briefly in Dum Laga Ke Haisha in 2015. The lead protagonist Ayushmann Khurrana was shown as an ardent fan of Sanu. He also sang a song in the movie and appeared for a few minutes on screen.

Kumar Sanu is famous for his evergreen songs from Aashiqui, 1942: A Love Story, Dilwale Dulhania Le Jayenge and Main Khiladi Tu Anari among others.