Aditya Pancholi has been surrounded by controversies and adding to his woes, was another one that led to his arrest in 2015. The actor, who was allegedly also involved in the Jiah Khan suicide case, was accused of assaulting a bouncer at a night club, followed by which the Santacruz police station made the arrest. But after a fine, he was bailed out and now three years after the case, the actor has been acquitted of all the charges. 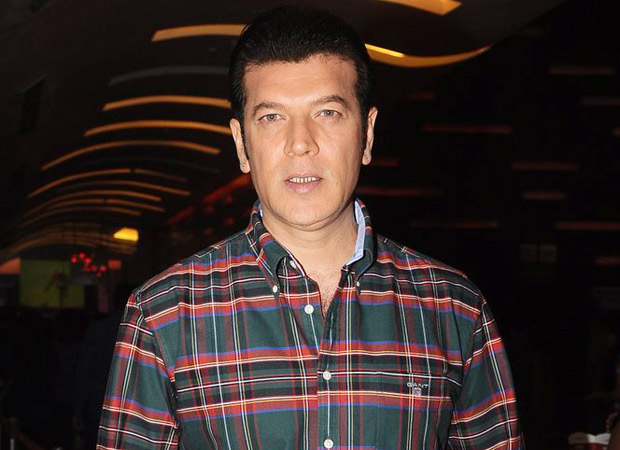 The actor had apparently visited one of the popular nightclubs in Mumbai along with a friend in 2015. Followed by the same, he had an altercation with the bouncer owing to the music that was played by the DJ that night. He ended up assaulting the bouncer, after which a case was registered against Aditya Pancholi in Santacruz police station under sections 324 (Voluntarily causing hurt by dangerous weapons or means) and 504 (Intentional insult with intent to provoke breach of the peace). The actor was reportedly under heavy influence of alcohol when the incident happened.

However, he was out on bail after he paid a fine of Rs. 50,000 and since then the trial of the case has been continuing. The recent observations made by the court are that the evidences don’t prove Aditya Pancholi as guilty. Aditya Pancholi can finally heave a sigh of relief after being acquitted from the case.

It has been observed that this is not the first case which allegedly involved Aditya Pancholi’s name. Prior to this, in the past, his name has been dragged into many controversies related to assault cases.