Sobhita Dhulipala, who has worked with Anurag Kashyap in Raman Raghav (2016), is set to take her association with the filmmaker to another level by featuring in the second season of the popular web series, Sacred Games. 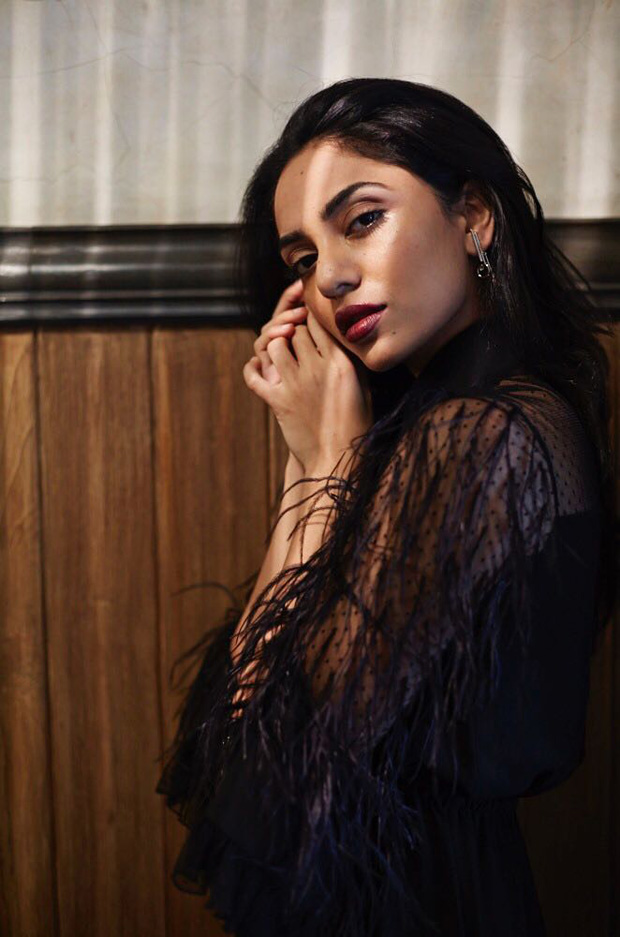 Interestingly, the filmmaker was keen to cast Sobhita in the first instalment of Sacred Games but the actress was committed to doing Zoya Akhtar’s show for Amazon then and couldn’t be part of the Nawazuddin Siddiqui-Saif Ali Khan show.

A source informs, “When Anurag wrote a new character for her this time around, she jumped at the opportunity. Sobhita’s part will be directed by Anurag whereas Neeraj Ghaywan is also co-directing the second season with Vikramaditya Motwane as the showrunner.