After performing with British boy band The Vamps in Mumbai, filmmaker Shekhar Kapur's teenage daughter Kaveri Kapur is all set for another international collaboration. This time the collaboration is with the 19-year-old British pop sensation HRVY. The singer is often called the new Justin Timberlake of UK who is known for his pop and R&B music. 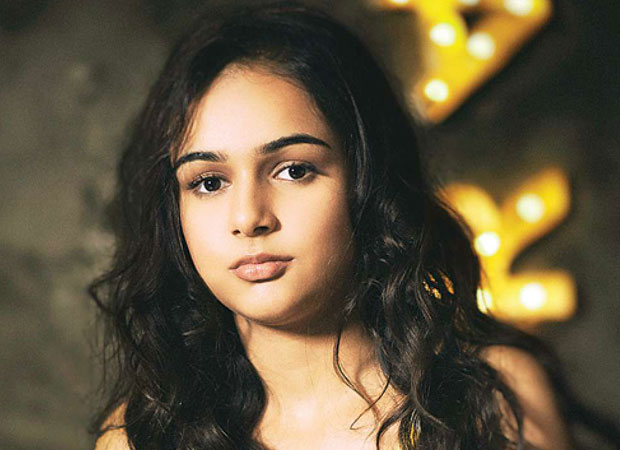 According to the recent reports, Kaveri Kapur will also be releasing her fourth untitled single. The song is a folk-meets-world-music song featuring indie band Maati Baani.

Shekhar Kapur and Suchitra Krishnamoorthi’s daughter has penned several songs including 'Did You Know', 'Half A Heart' and 'Again.'