KriArj Entertainment, the production house that co-produced Rustom, Toilet: Ek Prem Katha and Pad Man, have decided to take director Abhishek Kapoor to court for detracting on commitment to the financial dynamics and release plans of Kedarnath, KriArj Entertainment’s co-production with T-series. 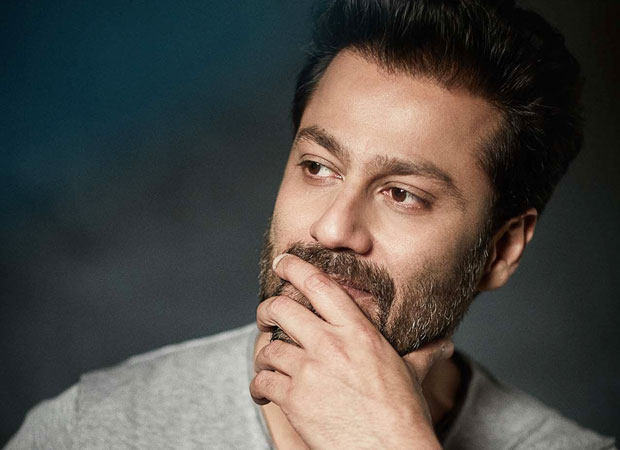 Speaking about the legal a member of KriArj Entertainment’s legal team says, “Abhishek Kapoor’s Guy In The Sky Pictures is trying to wriggle out of a binding agreement regarding Kedarnath. KriArj Entertainment and T-Series continue to own the film as its co-producers along withBalaji and also own its exclusive distribution rights. We are seeking legal recourse against Abhishek Kapoor and his production company for the various defaults committed by them of their commitments to both KriArj & T-Series .This includes attempts made by Guy in The Sky Pictures and Abhishek Kapoor to cheat KriArj Entertainment & T-Series after making them heavily invest in the Film. We no longer wish to make any further comments; the court proceedings will put all speculation to rest.”

A reliable source from KriArj says Abhhishek Kapoor won’t be employed by any major production house. “After what he has done to us and what he did to UTV before us during the shooting of Fitoor, Kapoor Saab is quite the untouchable. And not in the way he thinks of himself.”

Abhishek Kapoor’s next based on The Balakot…