Shahid Kapoor, who was last seen in Padmaavat, recently opened up about not being a safe player when it comes to picking his scripts. The actor has done some great roles in the past and always tries his best to perfectly get in the character. Be it going to a speech specialist for his role in Kaminey, or growing his hair out for being the Gabru in Udta Punjab, Sasha loves experimenting. 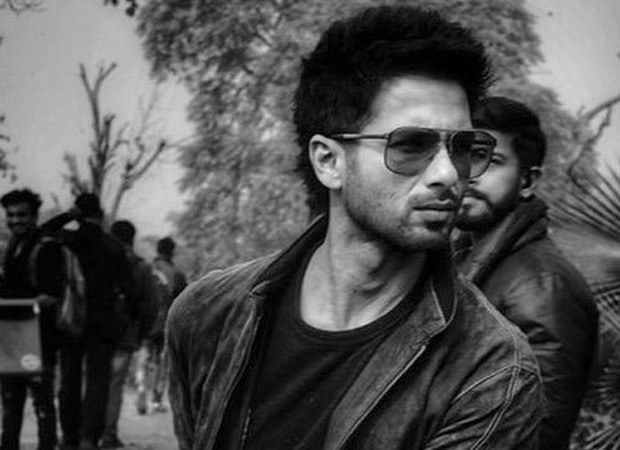 In a recent interview, Shahid talked about how everyone asked him to pick the safer bet because the profession itself is an unpredictable one. He, however, chose to pick the roles that spoke to him on a different level and thus made him stand out from the lot. He also talked about his journey from being a junior artiste, to making his debut as the chocolate boy in Ishq Vishk. He mentioned how he had to rethink his choices and confessed how he didn’t really pay attention to the script during the beginning of his career.

Shahid will next be seen in Kabir Singh opposite Kiara Advani and is a remake of the Tamil blockbuster, Arjun Reddy. The actor has recently returned from shooting the first schedule and will soon head to the next one.

Also Read: Shahid Kapoor admits that he wished he had not done Shaandaar