Shahid Kapoor, in his career, has been both ups and downs in his character. While some films were a success, some really tanked at the box office. But, it never made him lose faith. He has given some memorable performances in Kaminey, Haider, Udta Punjab, Jab We Met and Padmaavat. But, he also wished he had not starred in movies like Shaandaar, Vaah! Life Ho To Aisi and Chup Chup Ke. 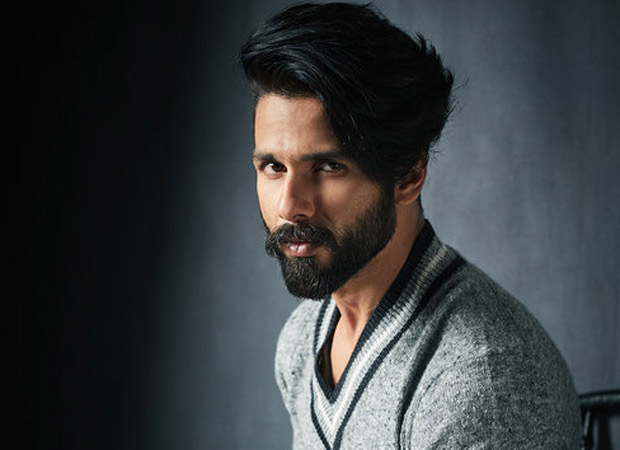 In an interview with Famously Filmfare, Shahid Kapoor was to name three films that he wished he wasn't a part of.  “Shaandaar being the first in that list. Chup Chup Ke maybe I wouldn’t want to do and maybe Vaah! Life Ho To Aisi ---because I think it was trying to be an international film and we didn’t have the kind of expertise to do that kind of computer graphics," he said.

Meanwhile, on the work front, Shahid Kapoor is currently shooting for Kabir Singh, remake of Telugu film Arjun Reddy. The film stars Kiara Advani and is being helmed by Sandeep Vanga.