Just last month, superstar Shah Rukh Khan's Mumbai home, Mannat, was trending on social media after fans noticed a new shiny nameplate outside his bungalow. Fans posed with the new nameplate and shared it on social media. It was also reported that the nameplate cost about Rs. 35 lakh. However, the nameplate is no longer there at the gate. 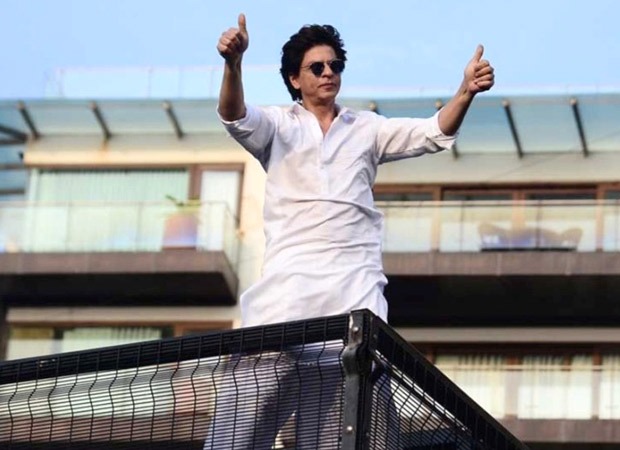 Every day fans are seen visiting and clicking pictures standing outside the iconic house. However, this time once again it created a buzz when fans noticed that the nameplate was missing.  Reportedly, SRK’s team has temporarily removed the nameplate as the diamond from it fell down. Reports state that the nameplate has been removed for repair and is currently in the garden inside the house. It will be put back once it is fixed.

The Khans had placed a new and much more fancy-looking nameplate on the left side of their magnificent gate in April. The early nameplate was a simple blackboard with the words 'Mannat, Land's End'. The second one is much bigger and sparkly.

Meanwhile, on the work front, Khan has multiple projects in the pipeline. He will be seen on the big screen in January with the film Pathaan. Directed by Siddharth Anand, the film also stars Deepika Padukone and John Abraham. Recently, Khan also announced his next with Rajkumar Hirani titled Dunki co-starring Taapsee Pannu. The superstar is also shooting for Atlee's next co-starring Nayanthara and Sanya Malhotra.