Grammy-winning musician Justin Timberlake has sold his entire song catalogue, which is reportedly estimated to be worth more than the done-deal price, to London-based firm Hipgnosis Song Management in a deal of $100 million. 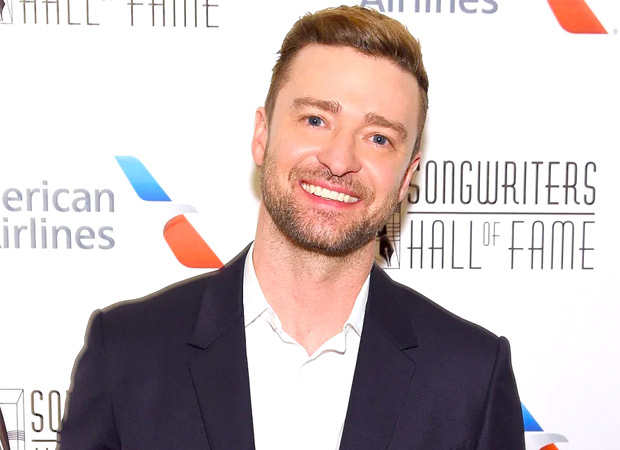 According to Entertainment Weekly, the singer-actor made a deal with Hipgnosis Song Management that includes copyrights to approximately 200 songs that Timberlake wrote or co-wrote, including hits like ‘SexyBack’ and ‘Can't Stop the Feeling.’ According to an estimate from The Wall Street Journal. Timberlake's catalog is worth more than $100 million.

Founded by former musician Mercuriadis, Hypgnosis, which is backed by the private-equity firm Blackstone, previously acquired deals from singer-songwriters such as Neil Young, Lindsay Buckingham, and Red Hot Chili Peppers. "I am excited to be partnering with [Hipgnosis's CEO and founder] Merck [Mercuriadis] and Hipgnosis — he values artists and their creative work and has always been a strong supporter of songwriters and storytelling," Timberlake said in a statement. "I look forward to entering this next chapter."

Merck Mercuriadis said, “Justin Timberlake is not only one of the most influential artists of the last 20 years but he’s also one of the greatest songwriters of all time. His hit songs including Cry Me a River, Rock Your Body, SexyBack, My Love, What Goes Around… Comes Around, Suit & Tie, Mirrors and Can’t Stop the Feeling are amongst the most iconic of the period.” He added, "Putting this deal together has been a complete labor of love. I'm delighted to welcome them all to the Hipgnosis Family. This is the beginning of what we believe will be an incredible relationship important to us all."

Hipgnosis said Friday that it has bought 100 percent “of all of Justin Timberlake’s copyright, ownership and financial interests of the writer and publisher’s share of public performance income, and the catalog of musical compositions written by Justin Timberlake.” Also included in the sale are “the worldwide administration rights to the compositions, subject to the remaining term of Universal Music’s administration rights, which expire in 2025.”

The acquisition was made on behalf of Hipgnosis Songs Capital, a partnership between Hipgnosis Song Management and funds managed by private equity firm Blackstone.

Timberlake's music collection spans over 20 years. The singer found fame in 1995 as a member of boy band phenomenon NSYNC. After NSync parted ways, Timberlake launched his solo career in his debut solo album "Justified," in 2002. The record producer went on to become one of the world's best-selling music artists, with sales of over 88 million records. Timberlake also appeared in films such as The Social Network, Friends with Benefits and The Trouble With The Curve.