Bollywood actor Shah Rukh Khan was last seen in Anand L Rai’s Zero. The actor played the role of a vertically challenged man for the first time. The film also starred Anushka Sharma and Katrina Kaif in the lead. However, the film failed to perform as Shah Rukh Khan had expected. It has been eight months since the release of the film and the Raees actor has not announced his next film. 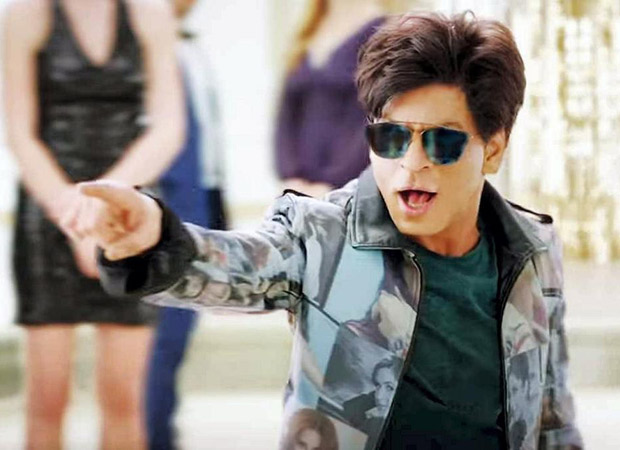 It is probably the first time in years Shah Rukh Khan has taken such a big break from acting in films. Post the release of Zero, Shah Rukh Khan was supposed to shoot of Saare Jahaan Se Accha, a biopic on Rakesh Sharma but he backed out of it.

Currently, the actor is in Melbourne attending the Indian Film Festival Melbourne. He won the award for Excellence in Cinema at the event. He also received an honorary doctorate degree from Melbourne-based La Trobe University for his contributions and efforts towards underprivileged children and women’s empowerment through Meer Foundation.