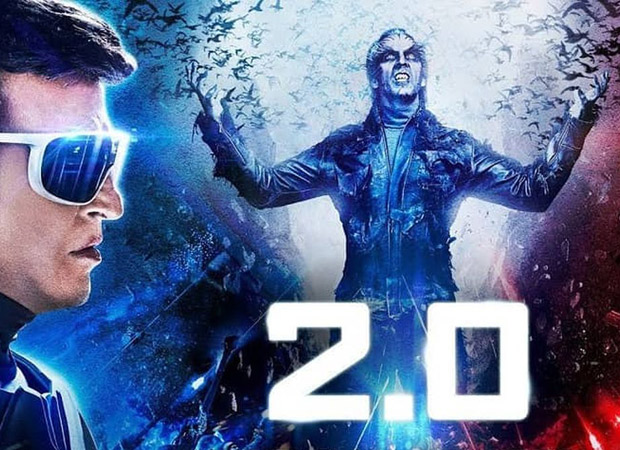 Directed by Shankar, 2.0 was a sequel to Robot/Enthiran which released in 2010. The film was released in India on November 29 last year in Tamil, Telugu and Hindi language. The film was made on a budget of Rs 600 crore and marked actor Akshay Kumar’s debut in the South film industry.

Indian films have a huge market in China with recent movies like Thugs of Hindustan, Dangal, Secret Superstar and Bajrangi Bhaijaan doing extremely well in the country. The film will be distributed by the Chinese company Beijing HY Media Co Ltd. "China has emerged as a highly lucrative market for Indian content, raking in handsomely at the China box office. Rajinikanth and Akshay Kumar are superstars in their markets and we are thrilled to bring this unison of superpowers to the China market. We are confident that a movie of this stature will be popular with Chinese audiences," Lisa, General Manager, Beijing HY Media Co Ltd said in a statement.