Rohit Shetty took over the reign of Khatron Ke Khiladi a few seasons ago and since then has been doing a fantastic job at it. The reality show is going to be back for its tenth seas which will be shot in Bulgaria. While many names have popped up, one that has been confirmed that singer Shaan will be participating in the show. 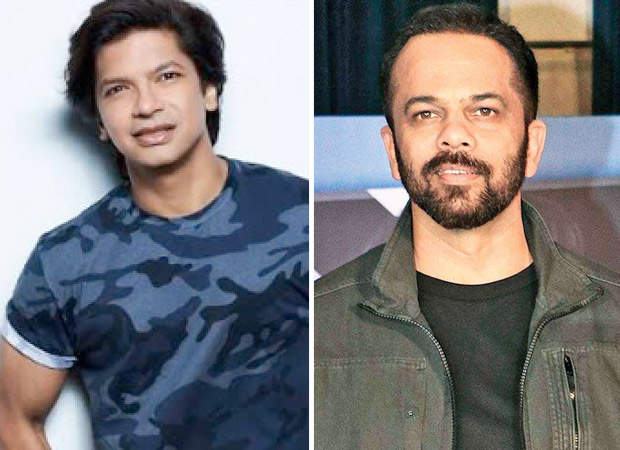 Shaan, who has had a great singing career, has been part of several reality shows but as a judge. This would be the first time he will participate as a contestant. Besides him, several TV celebrities will be reportedly taking part in the adventure series including Sanju actress Karishma Tanna, Yeh Hai Mohabbatein actor Karan Patel, FIR actress Kavita Kaushik, Pooja Banerjee, choreographer Dharmesh Yelande and comedian Balraj Sayal.

Khatron Ke Khiladi is the Indian version of American adventure series, Fear Factor. In 2006, it launched in India and the first two seasons were hosted by Akshay Kumar. The third season went to Priyanka Chopra. Akshay Kumar returned for the fourth season and this was followed by Rohit Shetty taking over the show. Only the seventh season was hosted by Arjun Kapoor. But, Rohit returned to his hosting duties with the eighth season and will be hosting the tenth season as well.