Last Updated 02.02.2023 | 2:21 PM IST
feedback language
follow us on
Bollywood Hungama » News » Bollywood News » Sehban Azim and Reem Shaikh feels proud to be a part of Tujhse Hai Raabta as the show is about to go off-air

Zee TV's Tujhse Hai Raabta is reportedly going off-air by the end of this month. The show is wrapping after a run of almost 3 years. With Sehban Azim and Reem Shaikh as the leads, the storyline of the show revolves around Kalyani (ReeM) and her special relationship with stepmother Anupriya (Poorva Gokhale). ACP Malhar (Sehban) forcibly marries her and eventually they developed feelings for each other. 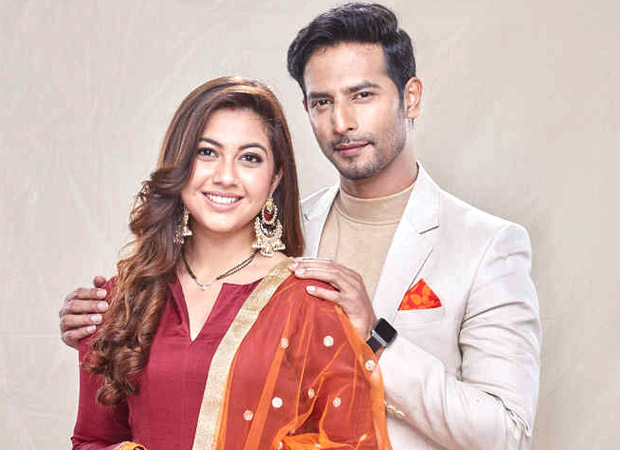 Now, as the show is about to come to an end, the leads Sehban Azim and Reem Shaikh spoke to a tabloid and talked about the show going off air. Sehban said that the show has given him a lot and it has been a beautiful journey for him as he got to play varied roles disguised as different people despite playing a cop. He is proud of the fact that in these times, their show ran for three years. He also feels that TV is predominantly a woman-centric medium but the show was focused on three characters Malhar, Kalyani and Anupriya. He is happy that he finally got an opportunity to play a lead role that had many layers to it. He also said that he'll miss shooting and bonding with the team members, specially Reem, because they are really good friends.

He further revealed that he got many offers for various web shows and other projects, but he decided to continue with the show because the character is very dear to him. Sehban concluded and said that he never felt tired of playing Malhar as there was something interesting which he discovered every day in the character even after 3 years.

Reem said that Raabta was made with a lot of love and her co-actors are like extended family. She is extremely proud that it ran for three years amidst a lot of people trying to discourage them. She said they have stood strong all this while. On missing the show, she said she'll miss everything about the show and the fact that she won't play Kalyani Rane anymore as the bond between Kalyani and Malhar was so special. She ended the note by saying that the show has given her lovely friends like Sehban, Poorva Gokhale, Rajat Dahiya and Shagun Pandey.