Vikas Gupta and Jasmin Bhasin are currently on Bigg Boss 14 and they are not on very cordial talking terms. Aly Goni has claimed that Vikas Gupta has taken multiple opportunities from them and given them to others. While there wasn’t a lot of clarity on it earlier, a source has revealed the details to Bollywood Hungama. Naagin 4 was abruptly axed due to the pandemic, however, Jasmin Bhasin’s sudden exit was quite shocking for the fans since she was an integral part of the Nia Sharma starrer show. 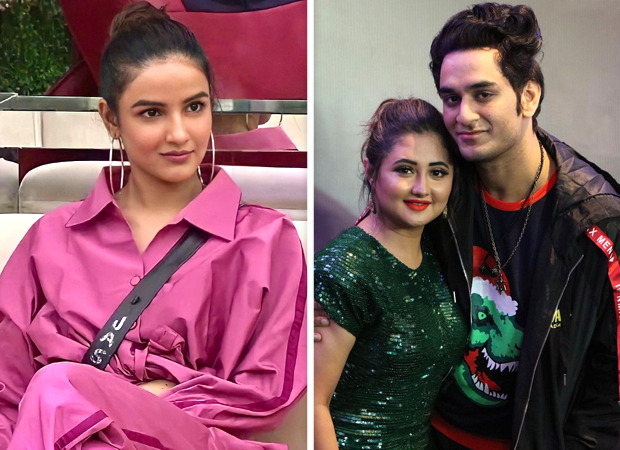 After Jasmin’s exit as Nayantara on Naagin 4, Rashami Desai made an entry as Shalakha and the decision was apparently taken by Vikas Gupta. A source reveals, “It was Vikas Gupta who took the call to remove Jasmin Bhasin and replace her with Rashami Desai in Nayantara. Since then, Rashami Desai grew fonder of Vikas, they buried the hatchet, and this is also the reason why Rashami is strongly backing up Vikas during his journey in BB 14.”

Well, this is bound to leave Vikas and Jasmin in an awkward position inside the Bigg Boss house.