A couple of days back the trailer of the Milap Zaveri directed film Marjaavan released. Starring Sidharth Malhotra and Tara Sutaria the action packed trailer quickly became a talking point on social networking sites. If that wasn’t enough, a few memes based on sequences from the Marjaavaan trailer also surfaced on the internet. However, the interesting part about the trailer was the fact that unlike Sidharth Malhotra’s character in the film, the part played by Sutaria featured no dialogues at all. In fact, Tara’s character in the Marjaavaan trailer is seen using hand gestures to communicate, indicating that Sutaria plays a mute in the film. 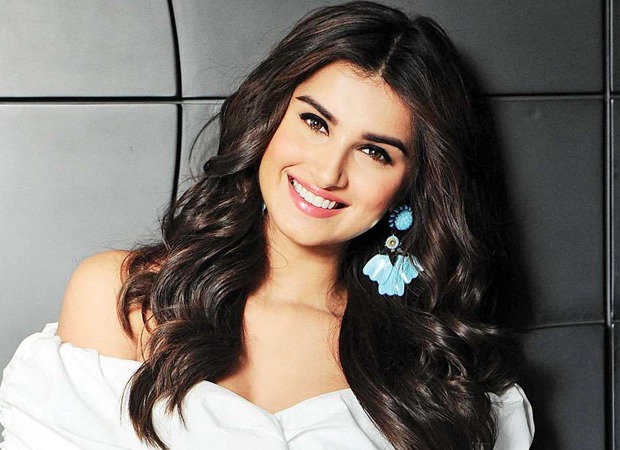 Confirming the same Tara Sutaria explained why her character features no dialogues saying, "What really drew me to Marjaavaan and Zoya's character is the fact that she is actually mute. So for the film, I actually learnt sign language for a couple of months before, and it helped me a lot for the film. Besides I think it is a beautiful way to communicate and will definitely use it in real life too when I travel.”

Now, knowing that Tara plays a mute in Marjaavaan we can’t wait to see how the chemistry between Zoya and Ragu (Sidharth Malhotra) unfolds on the big screen. As for Marjaavaan, directed by Milap Zaveri the film stars Riteish Deshmukh, Sidharth Malhotra, Tara Sutaria and Rakul Preet Singh, and is slated to release on November 22, 2019.