The shooting for a special song from Athiya Shetty’s upcoming film Motichoor Chaknachoor came to a halt after the technicians staged a walkout with members of the Federation of Western India Cine Employees (FWICE). The protest was a mark of their allegiance to the unit hands who were formerly associated with the film and were allegedly not paid their dues by the producer of the film, Rajesh Bhatia. 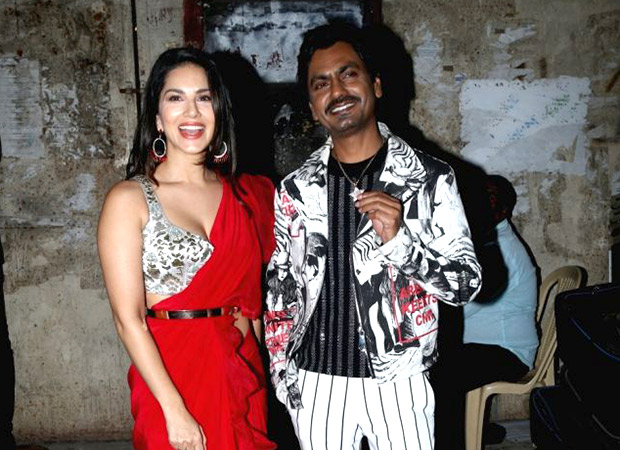 The song was a last-minute addition to the film which features actor Nawazuddin Siddiqui alongside Sunny Leone. The song was to be shot at Filmistan Studio in Goregaon. In March this year, the producer had shown the door to director Debamitra Hasan and several other unit members citing creative differences. Hasan claims that they are still to be compensated for their work. Meanwhile, Ashok Dubey, the general secretary of FWICE while speaking to a media house said that they had received several complaints regarding the sacking of technicians and non-payment of dues. The Federation had issued several notices to the producer, who chose to not pay attention to it. Therefore, the technicians decided to protest on Thursday.

Viacom 18, the co-producers of the film have agreed to meet the FWICE members after they realized that the shoot had to be stopped mid-way. According to the director Debamitra Hasan, Bhatia had sacked her, the editor and the writer after they had an argument about the edits in the film.