Recently, when the film Dil Chahta Hai completed 18 years, Akshaye Khanna who was one of the lead actors of the film was questioned about the sequel of the film. The actor said that he had told Farhan Akhtar to make the sequel once Saif Ali Khan, Aamir Khan and himself cross 50 years of age. While Aamir Khan has already crossed 50, both Saif and Akshaye are yet to reach there. 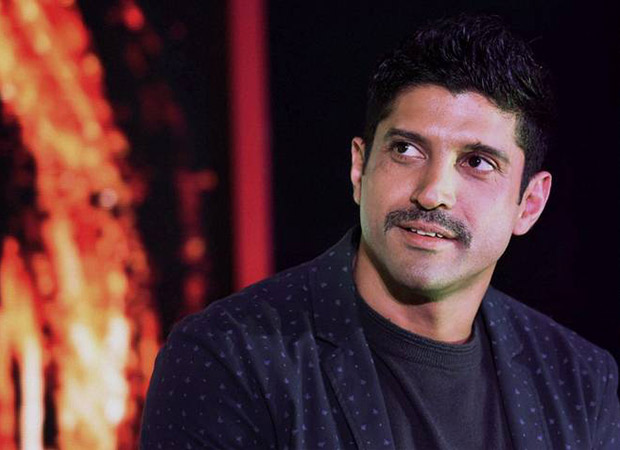 Meanwhile, Farhan Akhtar who wrote and directed the film recently spoke about the Dil Chahta Hai Reboot in an interview with a media house. The actor confided that five years ago he had toyed with the idea of Dil Chahta Hai Reboot with three female characters. However, he said that he is yet to sit down and put it together.

Meanwhile, in a recent interview actress Ananya Panday had revealed that she would like to be a part of Dil Chahta Hai along with her best friends Shanaya Kapoor (Sanjay and Maheep Kapoor's daughter) and Suhana Khan (Shah Rukh and Gauri Khan's daughter).

Meanwhile, on the work front, Farhan Akhtar will next be seen in Shonali Bose's film The Sky is Pink. He is cast opposite Priyanka Chopra and will be seen playing father to a teenager who has been diagnosed with Pulmonary Fibrosis. The film is slated to release on October 11.