A few weeks ago the rumour mills were buzzing with reports that Ranveer Singh had taken a break from the shoot of his currently underproduction venture Cirkus. In fact, the reports suggested that Ranveer had taken off to Chennai to meet director Shankar to helm a project he had in mind. 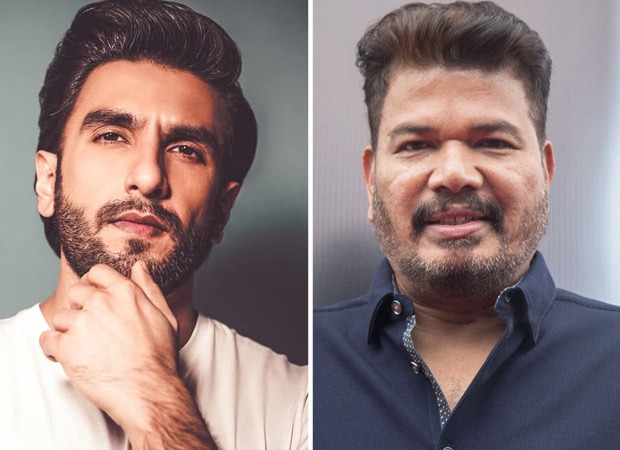 Apparently, Ranveer has been looking to do a pan-India film at this stage in his career and has been in talks with others as well; however, nothing has materialized till now.

But now with Ranveer Singh’s talks with Shankar indicating a positive turn, it is learnt that the director who recently announced a pan-India film with Ram Charan is more than likely to come on board the Ranveer project as well. In fact, a few reports also claim that though the initial script that was proposed had to be scrapped due to its resemblance to the film Anniyan and certain other issues, Shankar has now locked a new script for this venture.

Though an official announcement is awaited, the grapevine states that Shankar might commence work on the Ranveer Singh project even before the Ram Charan film kicks off.