It's official! Ranveer Singh has announced the release date of his much-awaited film 83. The Kabir Khan directorial, which was scheduled for 2020 release, will now hit the screens on June 4, 2021. This is the sixth film today to have announced a theatrical release date. 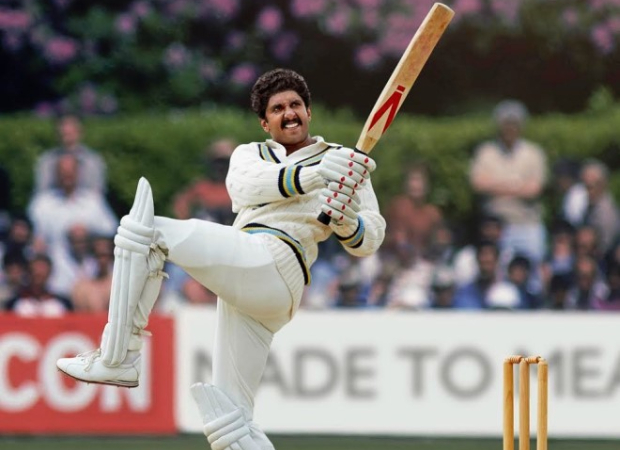 The multi starrer film will see Ranveer Singh in the lead essaying the role of Kapil Dev. 83 is helmed by Kabir Khan and traces India’s historic Cricket World Cup win in 1983 and is one of the most awaited films.