Mithun Chakraborty’s younger son Namashi is all set and raring to go with his debut! Bollywood Hungama’s EXCLUSIVE sources have reported that he has already bagged his first project and he will be seen in Anubhav Sinha’s next film titled Article 15 which has Ayushmann Khurrana as the main lead! Now, this is a big jump for the young actor who started his career as an assistant director in a film which starred his elder brother Mahaakshay Chakraborty’s film Ishqedarriyaan. The film was a flop but Namashi marked his film career. Now, it will be interesting to see him alongside Ayushmann who is currently on a high! We had exclusively told you that Ayushmann is playing a cop in the said film. 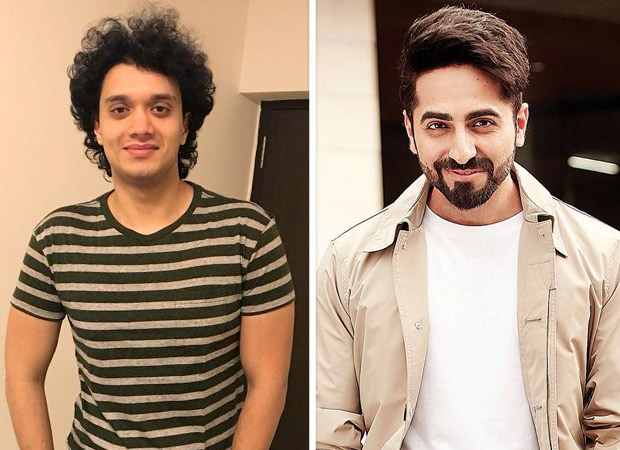 Ayushmann’s film Andhadhun smashed all box office records and emerged as one of the most successful films of 2018. Along with Andhadhun, Badhaai Ho starring Neena Gupta too was a total winner. Therefore, it is a big thing for a young talent like Namashi to work with Khurranna in his first film itself. It sure will catapult his career to great heights, we are sure.

Ayushmann, on the other hand, is working on Dream Girl and Bala which stars Bhumi Pednekar. Log on to get more deets on these films.

Also Read:EXCLUSIVE: Ayushmann Khurrana heads to Lucknow to shoot for Anubhav Sinha’s next