Salman Khan is all set for yet another Eid release, Bharat in June. The actor has wrapped up the film and it is currently under post production. It will mark the return of Ali Abbas Zafar and Salman after Sultan and Tiger Zinda Hai. Katrina Kaif is the leading lady of the film. As the fans are eagerly waiting to catch a glimpse of the film, we know when the first trailer will be out. 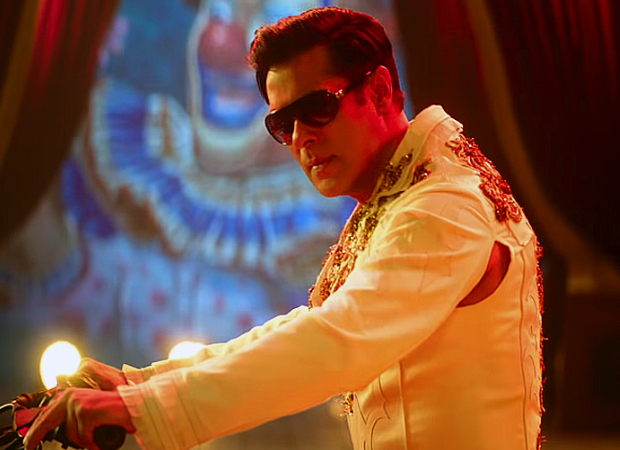 As per sources, Salman Khan and Katrina Kaif starrer Bharat's trailer will be out in the first half of April 2019. As the film is currently three months away from its release, the makers want to give a glimpse of the film way ahead of the release. This will be exciting for the fans who are excited to see Salman Khan sporting different looks which they got to see in the teaser. Interestingly, in April, Salman Khan will begin shooting for Dabangg 3.

The actor will be seen sporting five different looks spanning over 60 years, including a crucial part which will showcase the actor in his late 20s, looking much leaner and younger. Including stellar performers like Salman Khan, Katrina Kaif, Disha Patani, Jackie Shroff, Tabu, and Sunil Grover, the Ali Abbas Zafar directorial boasts of an ensemble cast promising power-packed performances.

ALSO READ: Salman Khan to NOT campaign for Congress in Lok Sabha 2019 elections