Saif Ali Khan’s Go Goa Gone which starred Kunal Khemmu, Kunal Khemu, Vir Das in important roles released in 2013 and changed landscape for mainstream Bollywood. This was for the first time that a zombie movie was attempted and fans of this movie were in for a treat because just recently Saif announced a sequel to this film. But according to the latest reports, the makers Raj and DK and Dinesh Vijan had a fall out and a subsequent legal battle, therefore this has affected Go Goa Gone 2. Reportedly, the makers had registered the title: Go Goa Gone 2: Babaji Ki Booti but the project is now stuck in limbo. 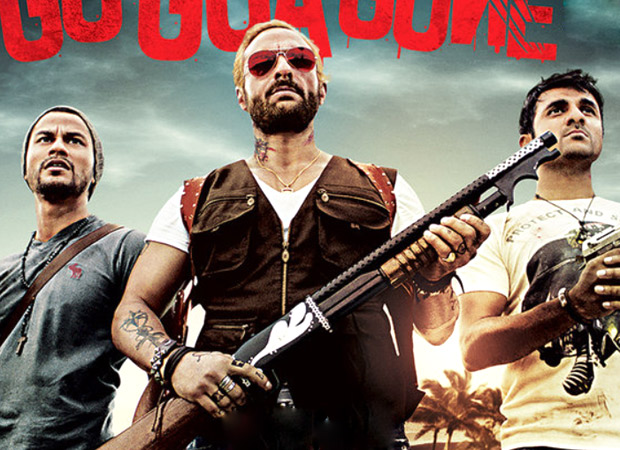 For those who don’t know, Raj and DK and Dinesh Vijan had fallout over Stree. The movie did well, garnered a lot of moolah at the box office and then the makers had a fall out over profit sharing and hence there is a legal procedure happening over sharing credits. Saif along with other actors had already given dates for this movie and it is disappointing now that the fate of the movie is undecided.

Saif Ali Khan is currently utilizing time with his family and his pictures with son Taimur Ali Khan keep going viral all the time. He has just finished working on Sacred Games 2 and when he is not working he is switching with his partner Kareena Kapoor Khan with the baby duty.