In November Bollywood Hungama had reported that the makers of the Priyanka Chopra, Katrina Kaif, Alia Bhatt starrer Jee Le Zaraa were finding it rather hard to rope in male leads for the film. In fact, in a bid to entice A-list male actors to sign on for the venture, filmmaker and actor Farhan Akhtar had decided on casting himself in the film as well. Now, we hear that the makers of the film have decided on a rather unique way to add another member to the cast, while at the same time helping the film’s overall promotions. 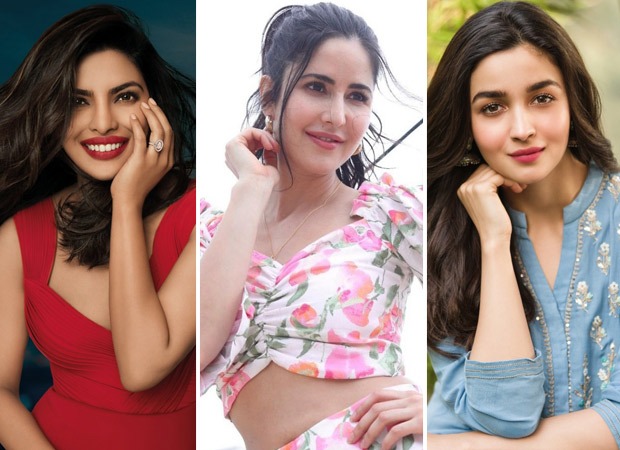 As per reliable sources Bollywood Hungama has exclusively learnt that the makers of Jee Le Zaraa have decided on approaching none other than Vicky Kaushal to feature in the film. Says a source, “The decision of approaching Vicky Kaushal to feature in the film is pure gold. Now add to that the plan is to cast him opposite Katrina Kaif, which will make Jee Le Zaraa the first film the couple feature in together. This in itself is a marketing dream and makes promoting a film that much more easier.” But how will the addition of Vicky Kaushal to the cast help the makers finalize the remaining members? Explains the source, “With Farhan Akhtar casting himself and now Vicky also being roped in that leaves just one male lead role vacant. And casting one person is far easier than three, and that to in a film that is based on three female leads.”

While, our source is certain that Vicky Kushal will green light his addition to the cast of Jee Le Zaraa, the makers of the film are yet to confirm the same. As for the film, Jee Le Zaraa, written by Zoya Akhtar, Reema Kagti and him, is his attempt to see the world through the gaze of women. Said to be a road trip film that centres around three female protagonists it will be directed by Farhan Akhtar himself.